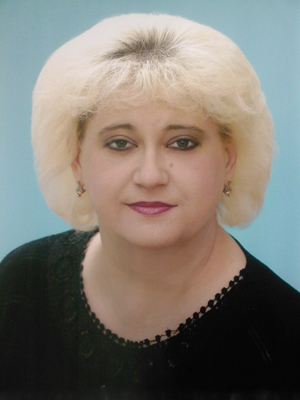 The school trains well-educated professionals who are successful and are in demand in domestic and world labor markets.

The school is one of the leaders of higher education in Cherkasy and Cherkasy region.

Formation of a new “globalized business elite” cherishing humanistic values and  development of socially responsible national business, highly educated and competent in foreign languages and advanced IT-technologies, and thus highly competitive in global socio-economic environment and able to protect the interests of Ukraine. 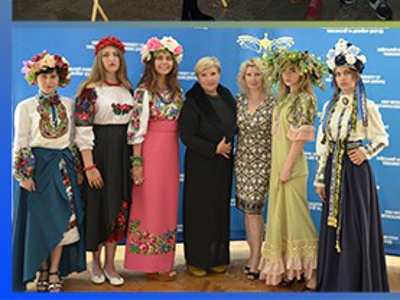 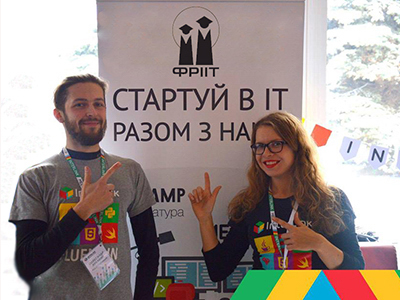 Information and Computer Technologies and Sciences 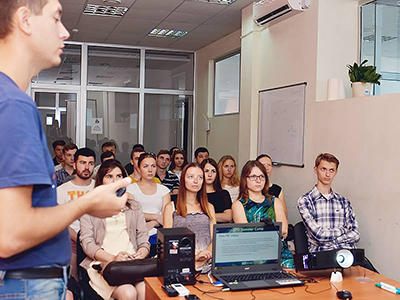 Enrollment of students in the Programs 123 “Computer Engineering”, 051 “Economics”, 182 “Light Industry Technologies” and 022 “Design” is based on the license given to the University.

Training is carried out according to the approved curriculum of the disciplines and the educational process schedule.

School library has more than 8215 items of textbooks and about 25000 teaching manuals in electronic form. There is a reading hall for 50 persons in the library.

There is a computer network connected to the electronic library with the access to the Internet. It includes 95 workstations (81 PCs in computer classes and other rooms and facilities).

The students and teachers of the School have high academic mobility, participating in International scientific-practical conferences, foreign internships and exchange programs of students and teachers due to signed agreements with partner universities. Students of the School have the opportunity to obtain a double degree in leading European universities.

Students have the opportunity to implement their ideas, create individual and group collections of clothes as well as participate in students’ contests and scientific conferences.

Students actively participate in solving the problems of School life. In this they are assisted by the student council of the School headed by the student of the BCHKI – 1-16 group M. Hostroushko. The alumnus of the School of Market, Information and Innovative Technologies (Cherkasy campus) - the founder of TOV Cherkasy-Dnipro-Agro – Pavel O. Holub - was included into the rating of “Top 100 Best Agrarians of Ukraine”. 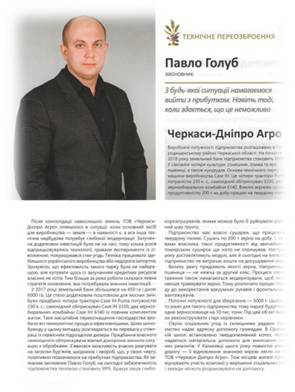 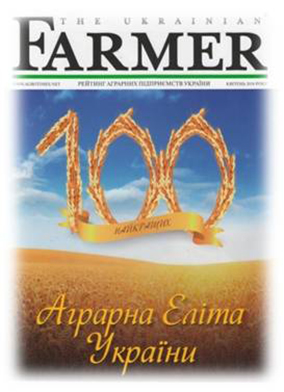 Students K. Kostomakha and A. Svirgun, enrolled in the program “Design” took part at the XXVIth International Graduate Diploma Project Competition for Architectural and Design High Schools and received the Diplomas of the 1st and the 3d Class (25-26.10.17, Ivano-Frankivsk National Technical University of Oil and Gas); 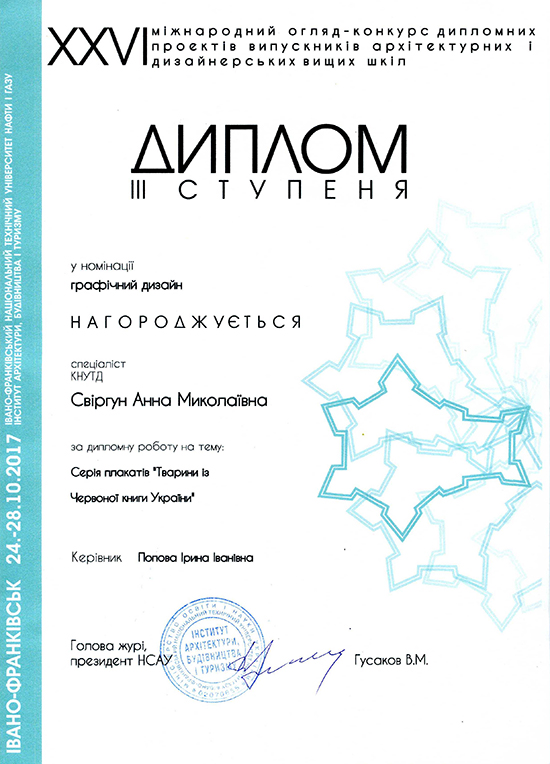 In March 2014, KNUTD main building hosted the exhibition "10 years of Cherkasy School of Market, Information and Innovative Technologies". Students and faculty of the School presented their creativity work pieces. 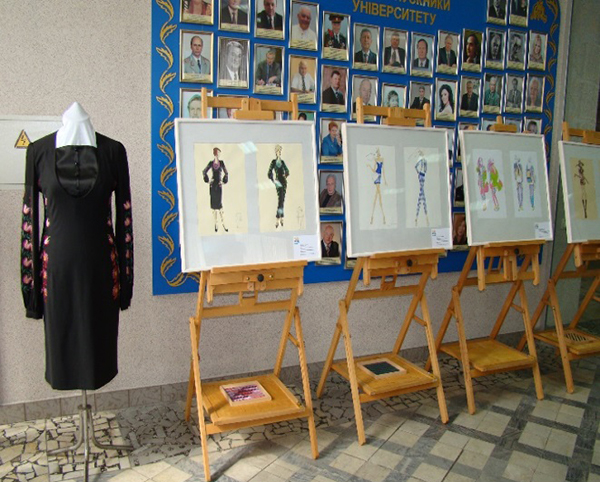 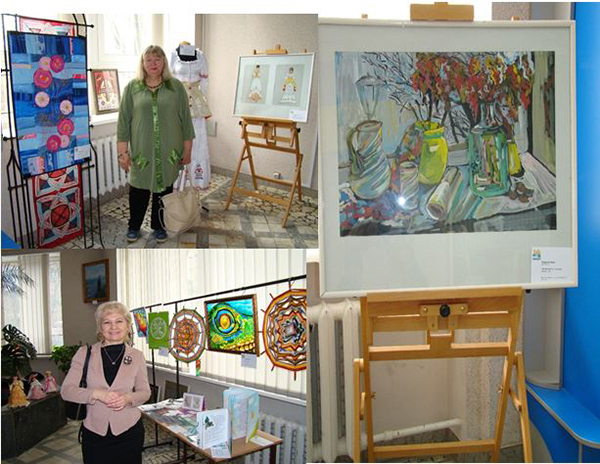