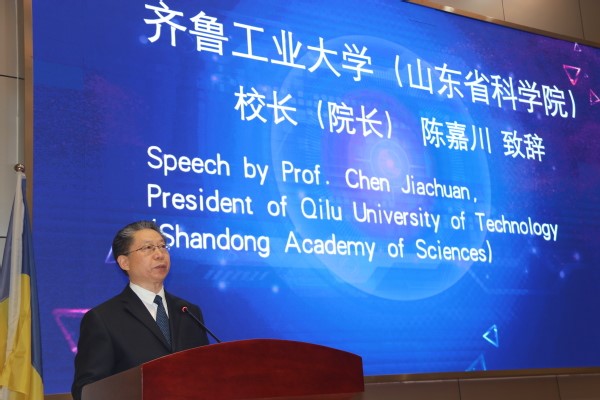 Chen Jiachuan welcomed the guests who attended the opening ceremony and thanked the People's Government of Shandong Province and the Embassy of Ukraine in China for their support for the establishment of the Kyiv Institute. 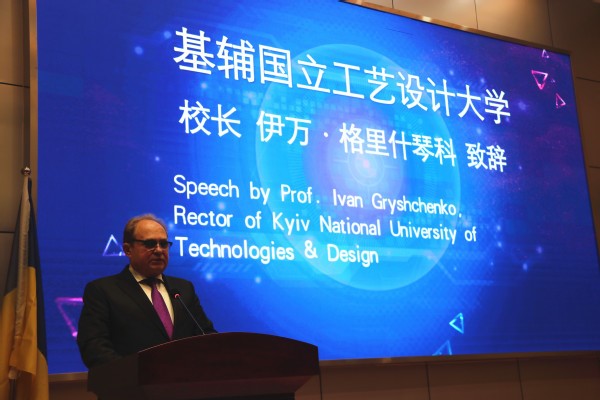 KNUTD Rector Ivan Gryshchenko gave a presentation and noted that the creation of the Kyiv Institute opened a new vision for two friendly nations in the field of education and science; it will facilitate the sharing of ideas and strategies in the future and the enhancement of spiritual values. 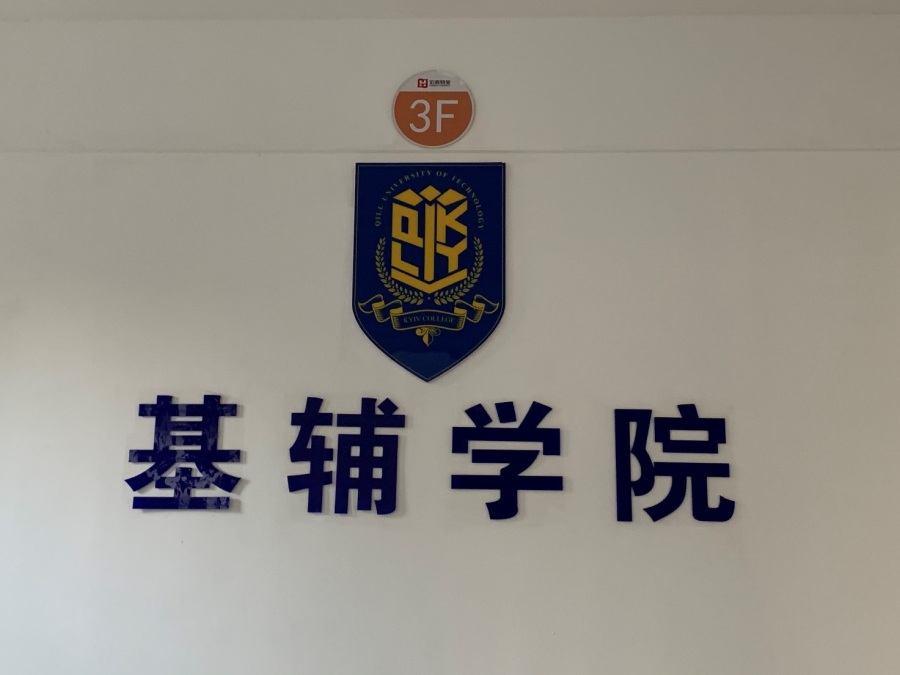 Valentina Shulga, Head of International Education department of Kyiv National University of Technologies and Design, delivered a letter from Victor Ponomarev, Charge d'Affaires of Ukraine to the People's Republic of China, stating that Ukraine attaches great importance to its strategic partnership with China. The establishment of the Kyiv Institute will greatly facilitate the intellectual exchange between China and Ukraine and will serve as a model for cooperation between the two parties. 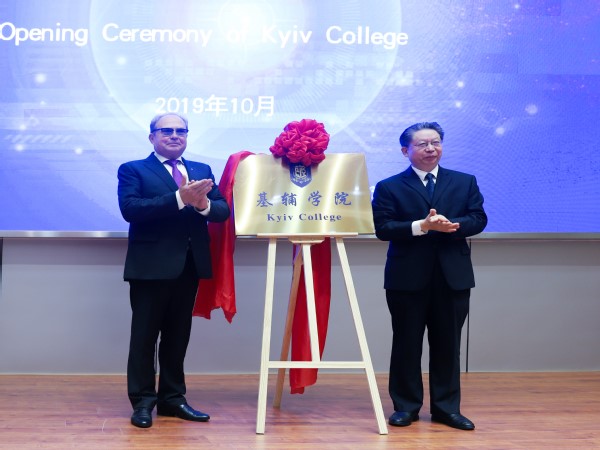 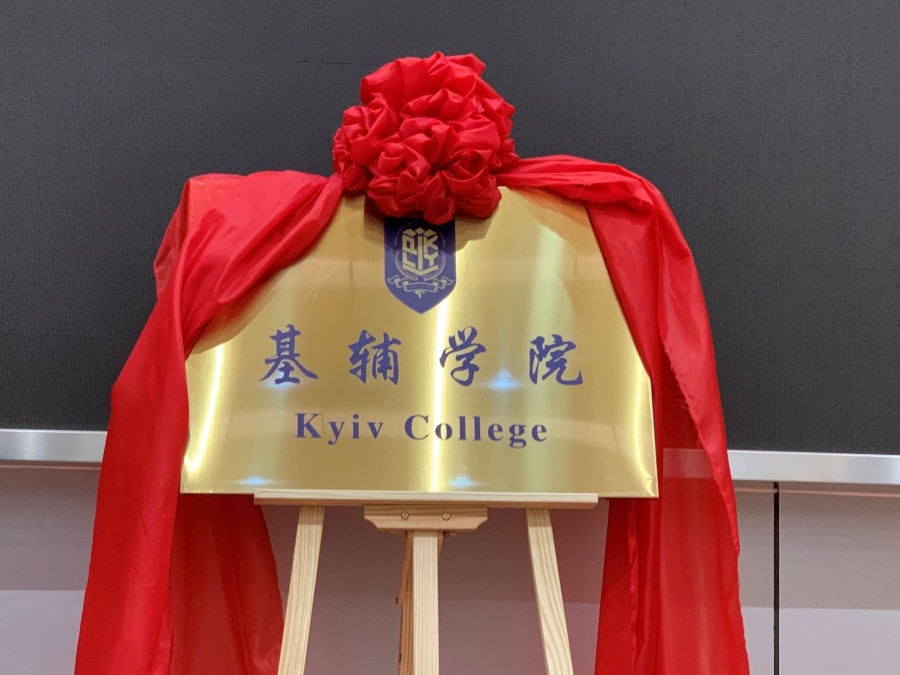 Also, a welcome letter from the Ministry of Education of the People's Republic of China on the agreement on the establishment of the Kyiv Institute of the Qilu University of Technology of the whole was read. After that, Chen Jiachuan and Ivan Gryshchenko jointly presented the Kyiv Institute and presented gifts to each other on behalf of the universities. 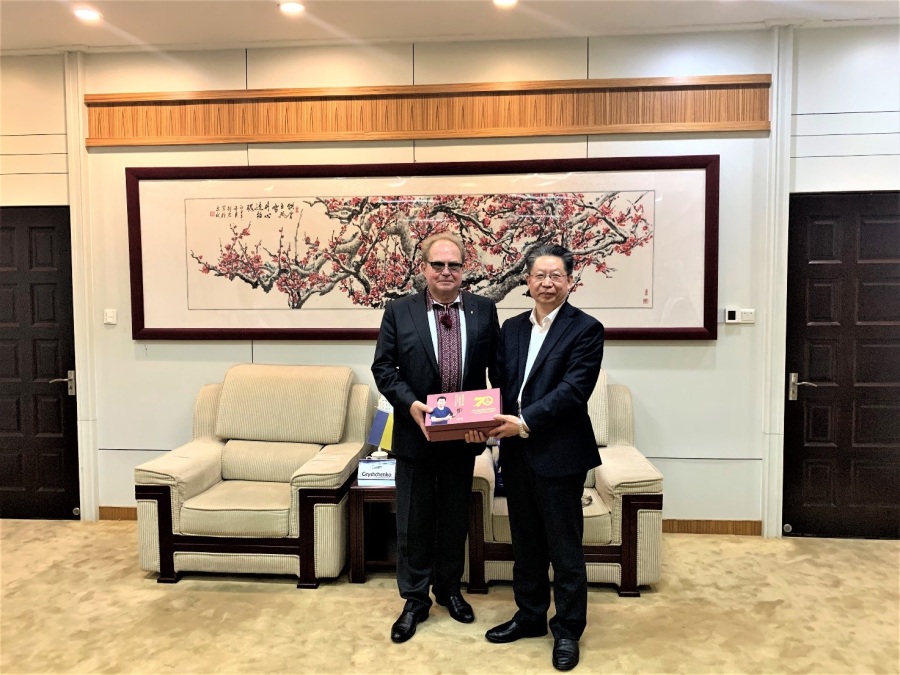 After the official opening, the 2019 freshmen year was celebrated at the Kyiv Institute. The representative of the Ukrainian teaching staff, Dr. Antonina Dubrivna, congratulated. 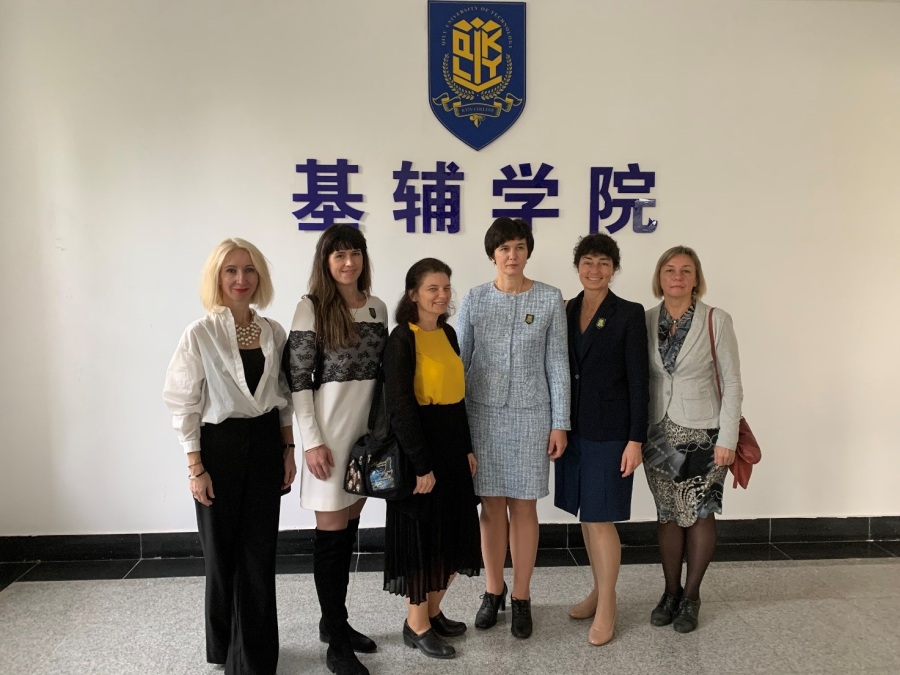 Dr. Hao Lujiang, a representative of China's teachers, called on new students to establish their high ideals and education a scientific spirit, pursuit of truth and pragmatism. 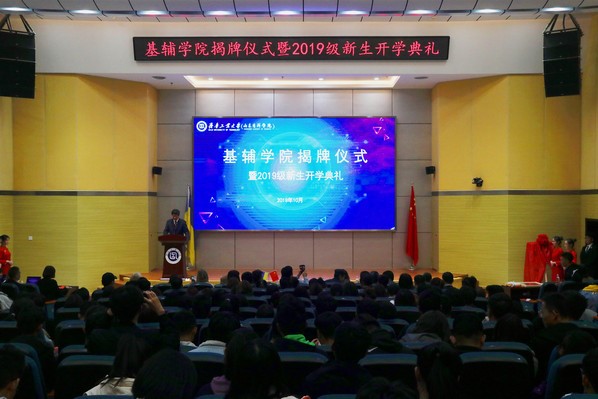 Wang Xi, a freshman representative in 2019, expressed her hope for the happy life of the institute; said that she would follow the advice of the teachers, take responsibility, respond to the student's rank and make progress with the Kyiv Institute to create a better tomorrow.