Right before the Day of Science celebrating, Kyiv National University of Technology and Design, hosted the 3rd Student Satellite Regional Symposium of the International Electrochemical Society (ISE) "Promising Materials and Processes in Applied Electrochemistry". The conference visited over 70 scientists from 5 countries (, of , , and ).

The conference was opened, with a welcoming word to young scholars, by vice-rector Viktor Kaplun, Dean of the Faculty of Chemical and Biopharmaceutical Technologies Olha Baula, Head of the Department of Electrochemical Energy and Chemistry Viacheslav Barsukov, Head of the Department of Technology of Electrochemical Production at NTUU "Kyiv Polytechnic Institute" named after. I. Sikorsky O. V. O. Lynyuchyova. To the opening word have joined members of the Scientific Committee - Professor of the Department of Physical Chemistry of the () Marian Yaskula and Professor of the Department of General and Inorganic Chemistry of the "Kharkiv Polytechnic Institute" M. Ved. Everyone noted a great the role of the Symposium for the scientists of different generations, and were thrilled by high scientific and organizational level of this event for the third year in a row. 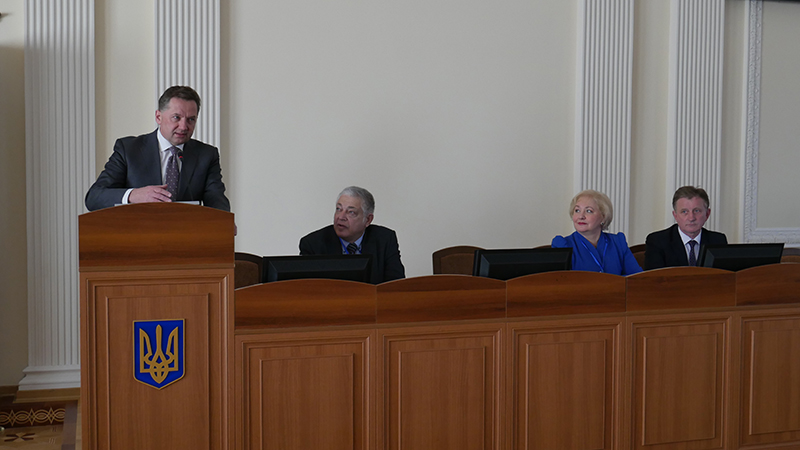 The members of the scientific committee noted the high achievements of young scientists, both among oral and poster presentations. 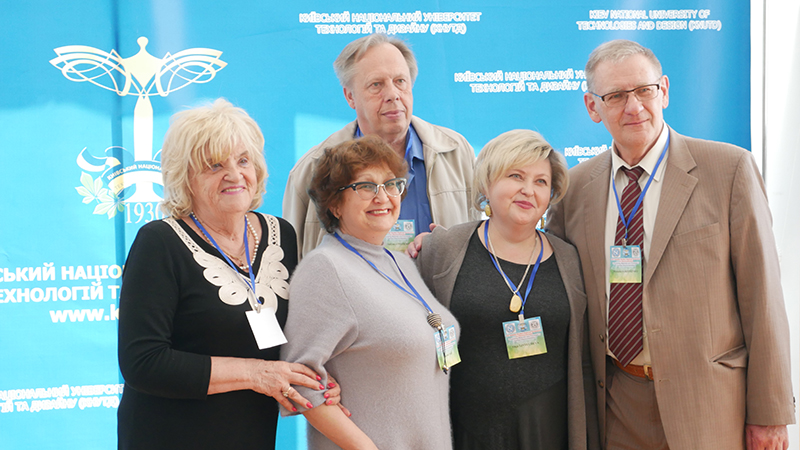 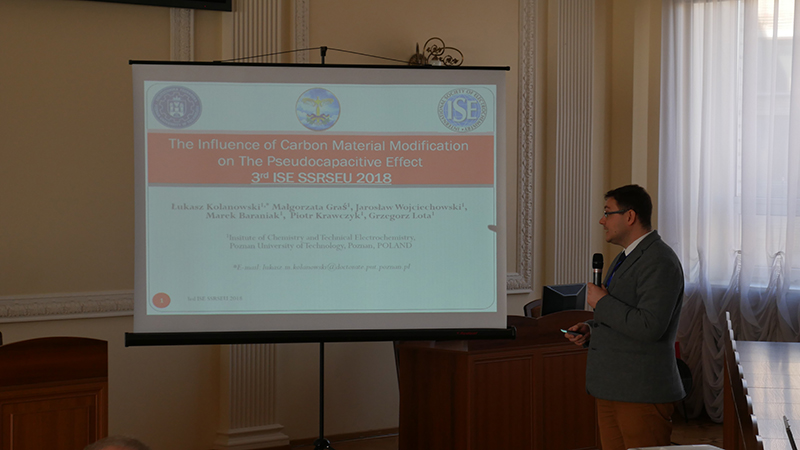 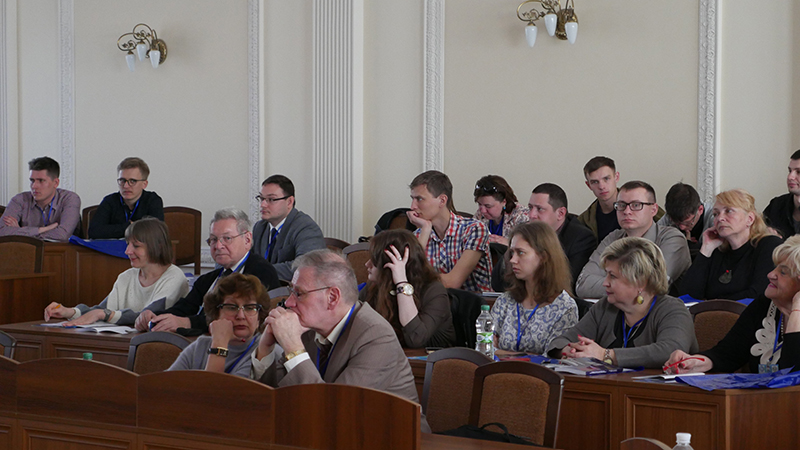 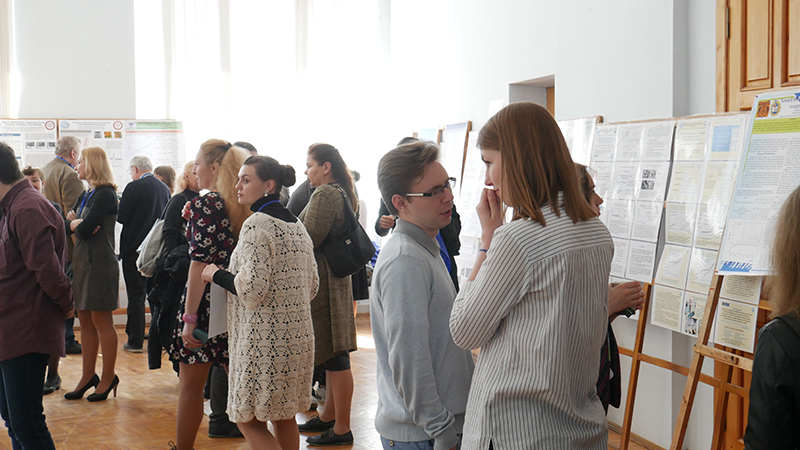 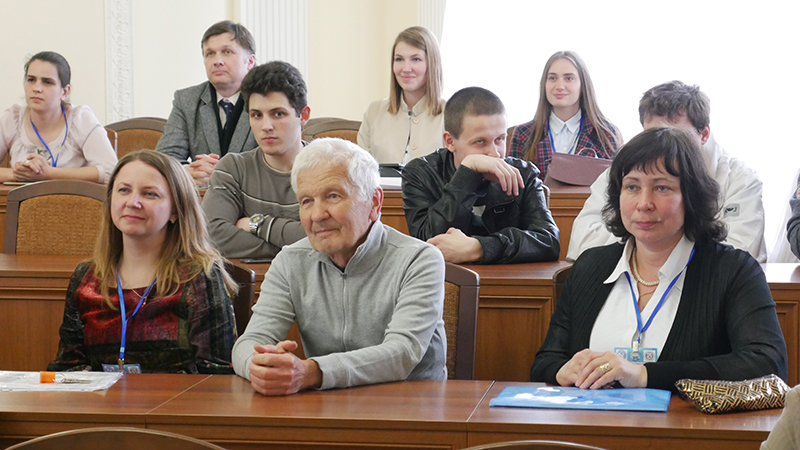 Following the results of the Symposium, the participants were awarded the best oral and poster presentations 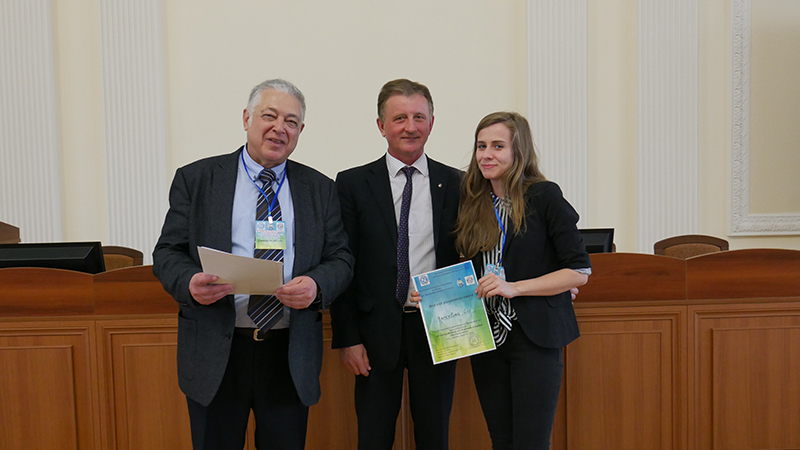 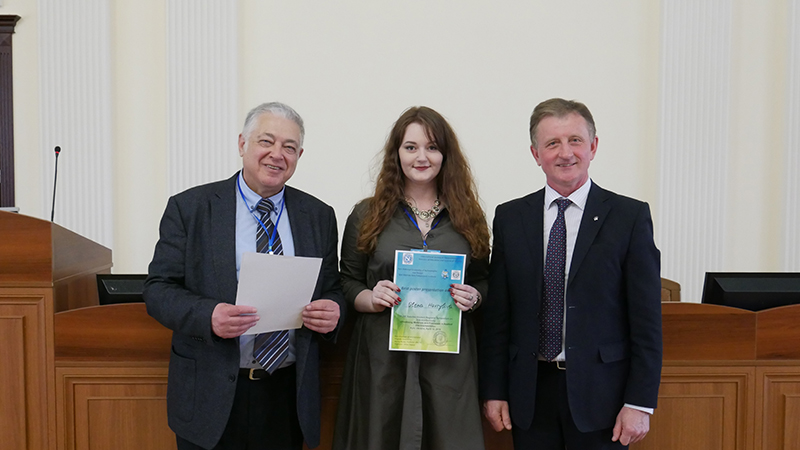 Group photo of the participants: 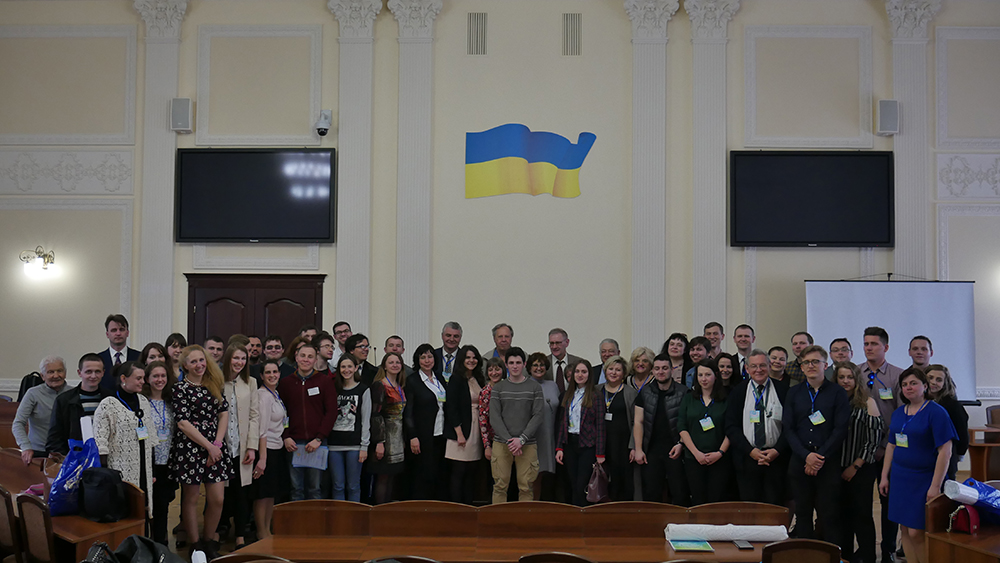