January 28, 2020 in the Metropolitan's house - monuments of palace architecture of the 18th century, the former residence of Kyiv metropolitans, and now - a museum institution within the National Reserve "Sophia Kyivska" a working meeting was held with participation of the National Reserve "Sophia Kyivska" representatives and Kyiv National University of Technologies and Design. The meeting was a part of the University's Anniversary program, which celebrates its 90th anniversary in 2020. 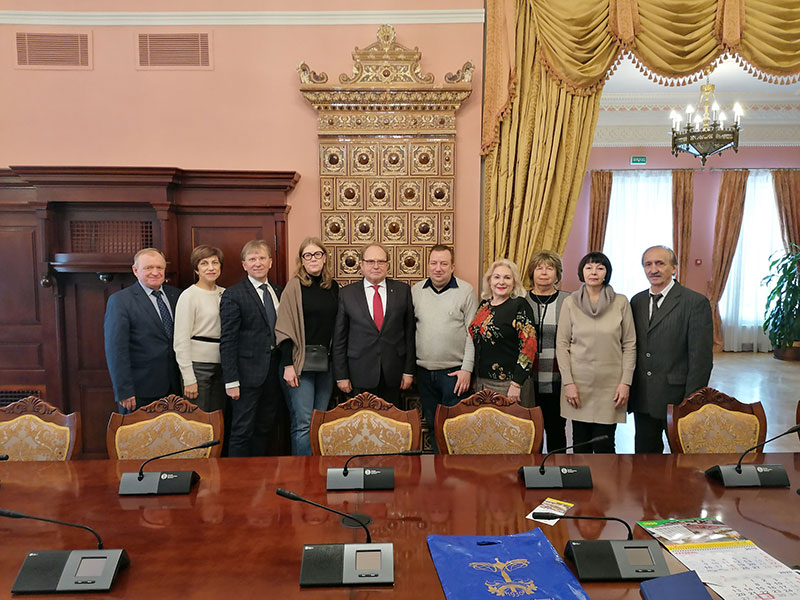 The program of the meeting included visiting the exhibition and discussing the development of partnerships between the University and the Reserve.

The reason for the meeting was the exhibition of creative works of the students of the Faculty of Design, held at the site of the "Zaborovsky Gate", which is a part of the architectural complex of the Reserve and an outstanding monument of the XVIII century. 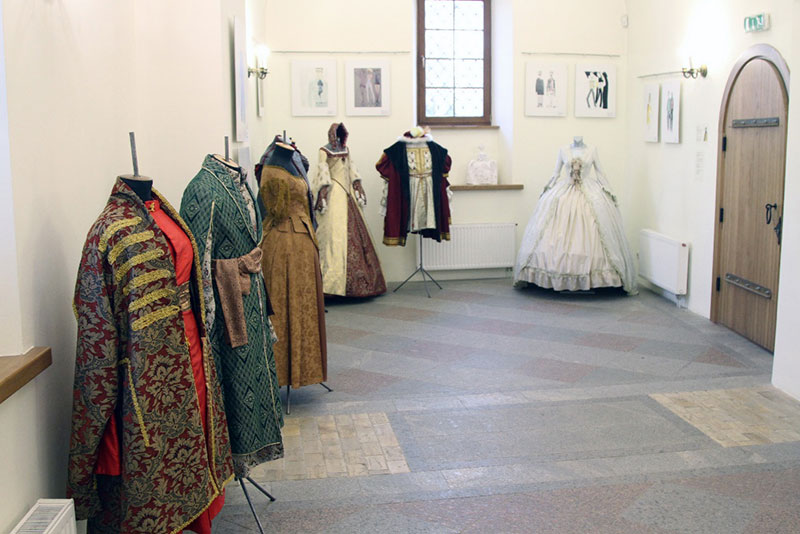 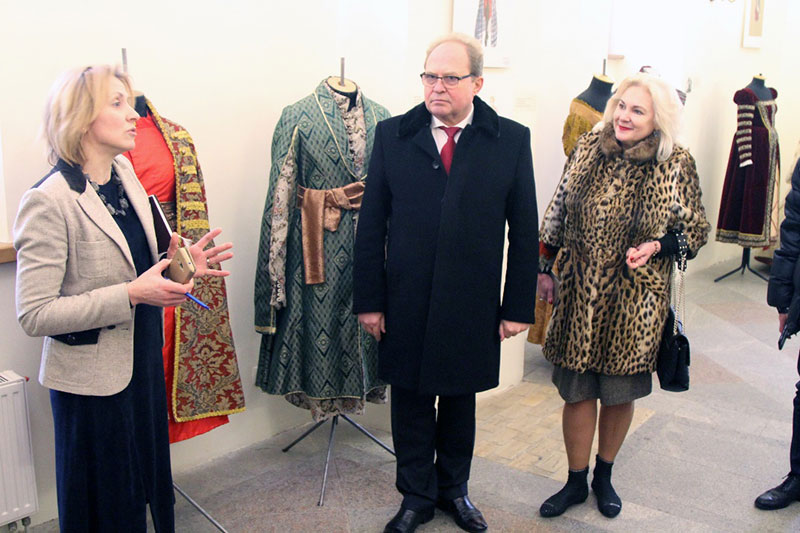 Sophia Kyivska National Reserve is one of the largest museum centers of Slavic and world culture, history, architecture and art. Built at the highest point of the ancient Russian capital, Sophia Cathedral is one of the main architectural objects in Kyiv. Since 1990 it has been UNESCO World Heritage Site. Located in the center of Kyiv, the Reserve attracts a large number of visitors making it an extremely interesting site for various cultural, scientific and education innovations. 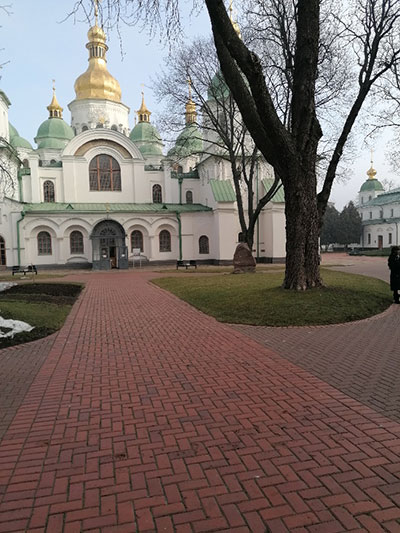 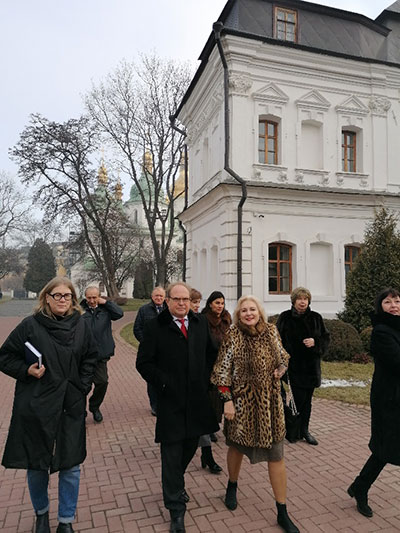 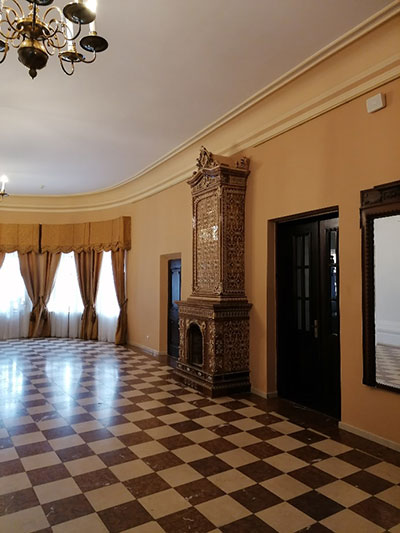 The University and the Reserve have been longstanding partners: since the 1990s, the museum practices for students have been held here, which included excursions and art; since the beginning of the 2000s at the premises of the Reserve, the artists of the Faculty of Design have been organizing creative exhibitions.

On both sides there is a desire to modernize the relationship, to develop events and to organize the process of interaction. The event would be the establishment of an exclusive cultural product that would make the University (for students) and the Reserve (for visitors)more attractive. 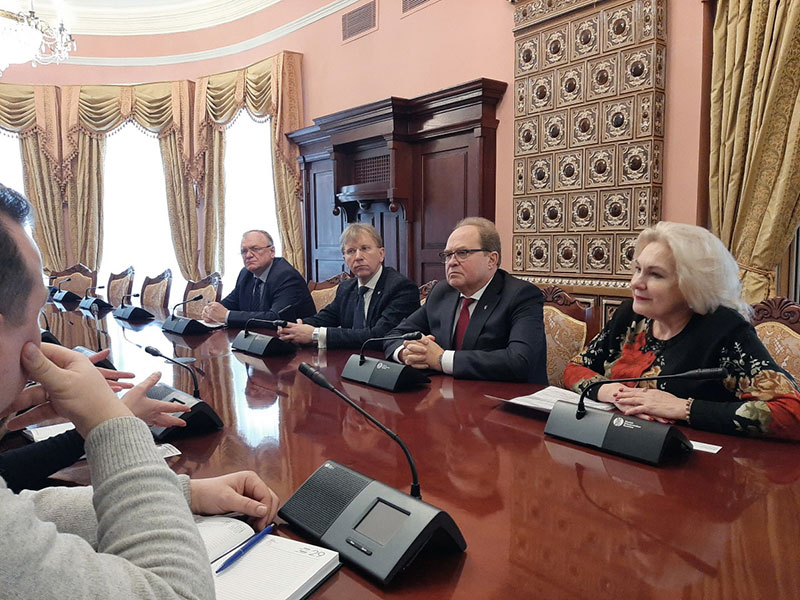 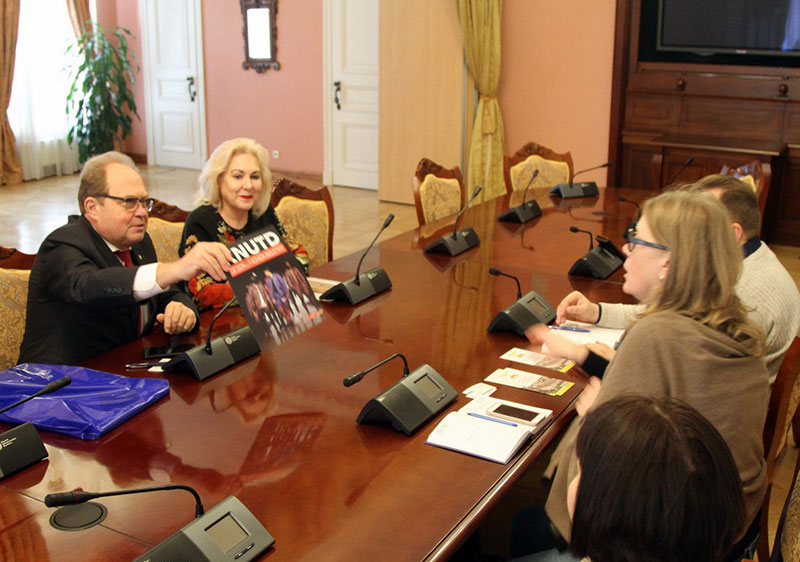 During the conversation specific activities and forms of cooperation were discussed, such as: exhibitions (fine art, costume, photo, mixed exhibitions); lectures and workshops with the participation of Reserve assistances, professors and students; assistance in conducting teaching practices for KNUTD students; art at the territory of the Reserve; partnership participation in scientific conferences; publishing scientific articles in partner publications.