The competitions of the XXIII Spartakiada (sports and athletics meeting) of the Pechersk district among scientific and pedagogical workers and employees began in December 2019 with the grand opening and table tennis competitions, which took place in the cozy sports hall of KNUTD.

The second place in a bitter struggle was won by representatives of the Kyiv National University of Technology and Design: 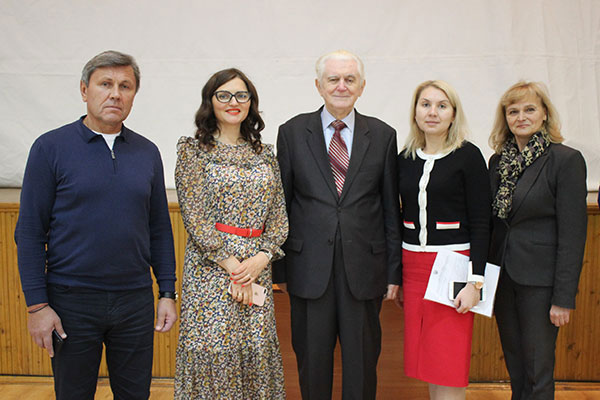 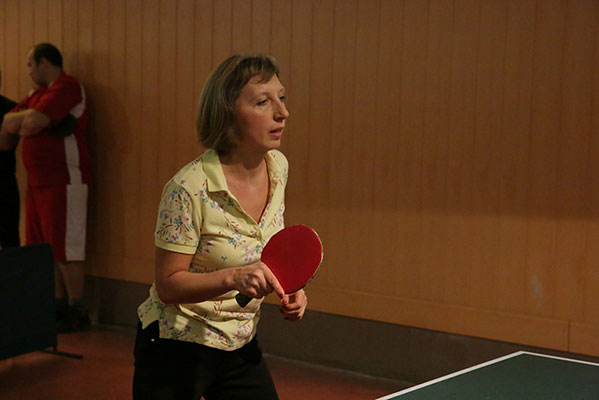 2020 sports year began masters in swimming. IV place and a lot of vivid impressions. The composition of the KNUTD swimming team: 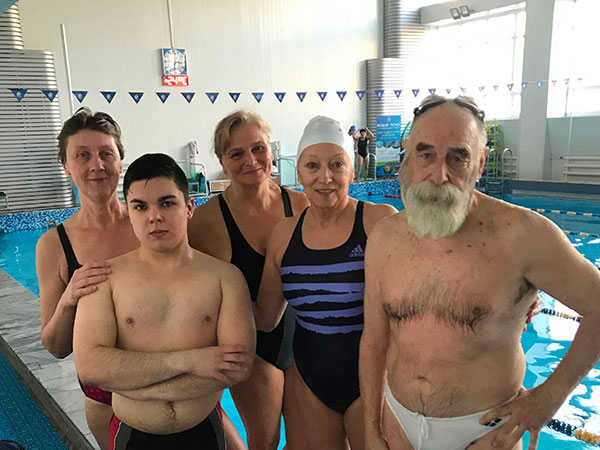 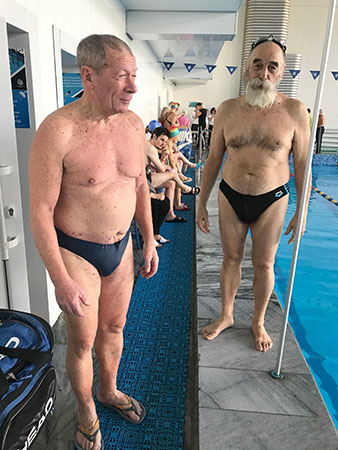 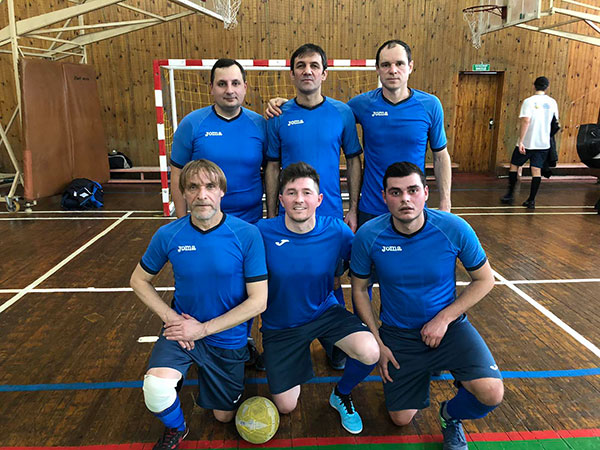 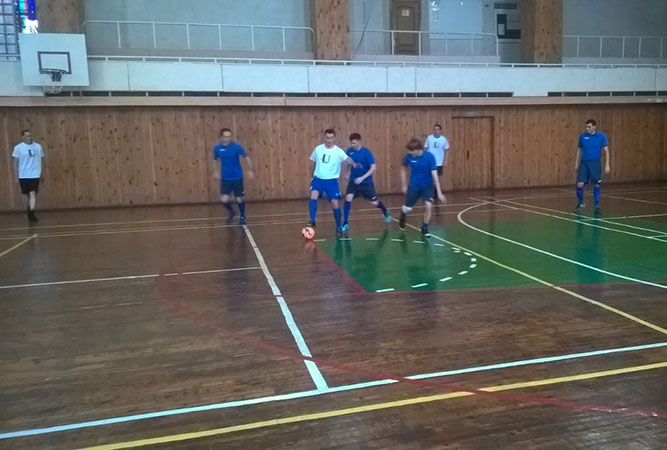 Numerous, the most striking this year gathered the composition of the KNUTD volleyball team. The stubborn and vibrant, male struggle continued on the volleyball court between the teams of KNUTD, KNUKiI and NTU.

As a result, the defeat from KNUKiI and a bright, historic victory over NTU brought our team to II place. 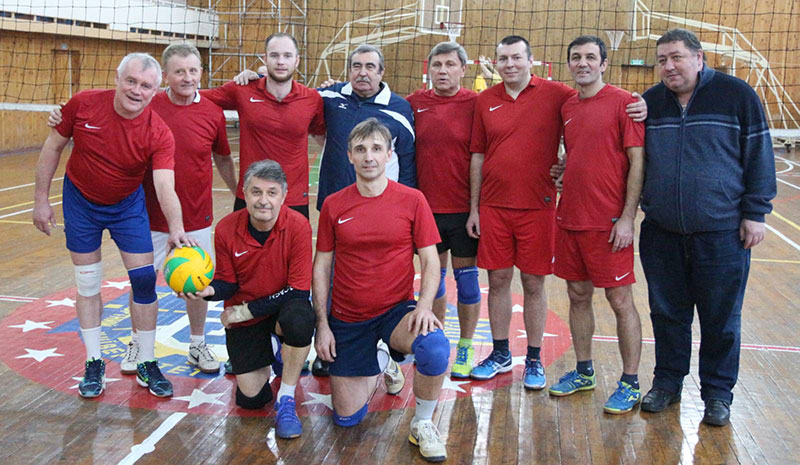 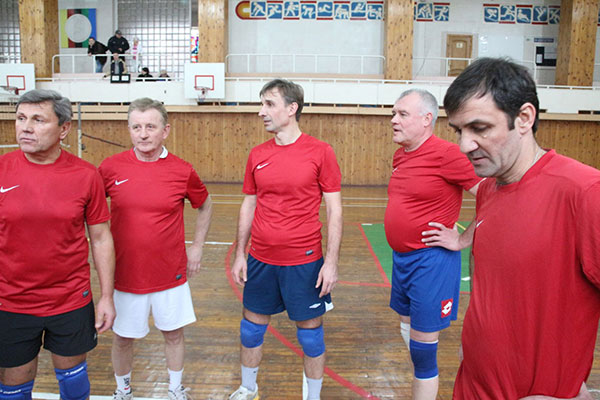 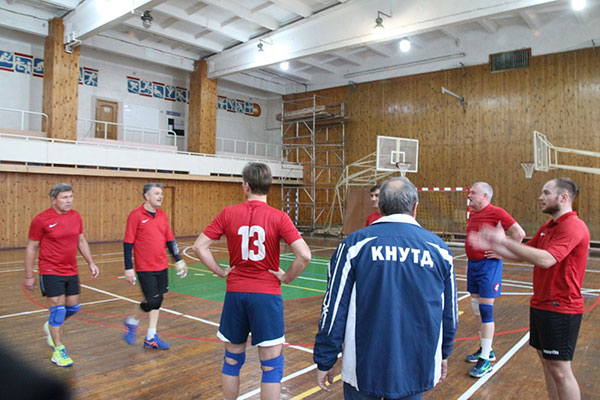 Three points to the treasury of KNUTD turned out to be very valuable, in offset of the Spartakiad "Health" of the Pechersky district, and III place of the KNUTD badminton team among five ZVO. 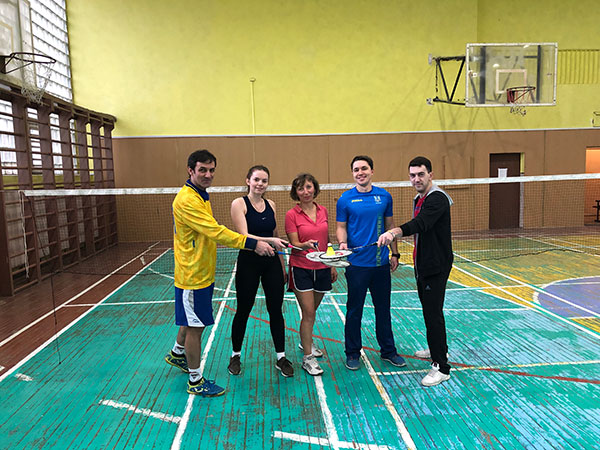 Let us rejoice together for our champions, winners of chess competitions among scientific and pedagogical workers and employees of the Pechersk district. 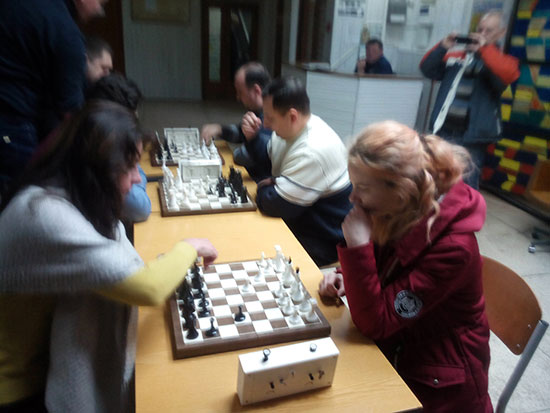 There was only one step left until the end of the Spartakiad, tennis competitions.

According to the results of the Spartakiad 2019-2020 among scientific and pedagogical workers and employees of the Pechersk district, at the moment three universities KNUTD, NTU and KNUKiI scored the same number of points - 15. We cheer for ours.

By their example of activity and liveliness, team members, from the teacher to the vice-rector, have shown the best way to take care of their health. The well-known expression: "In a healthy body - a healthy mind" from the position of correctness from the event gains philosophical awareness of what he saw, namely, "Healthy mind - in a healthy body."

To new challenges! Together to accomplishments!

GET INSPIRED! WE ARE GROWING! WIN!