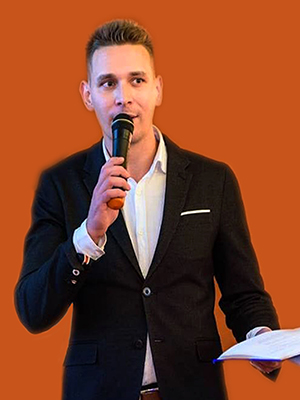 Laughter is a cure for all troubles. KNUTD «League of Laughter» opened its doors to students in autumn 2017. Absolutely all KNUTD students have a unique opportunity to join the club, regardless of the level of acting skills and the course at which they study.

The national team of KNUTD from the «League of Laughter» took the 2nd place out of 8 teams in the humor tournament in 2019 from the Pechersk Regional State Administration.

KNUTD «League of Laughter» is currently developing, expanding and waiting for new actors in the coming seasons. 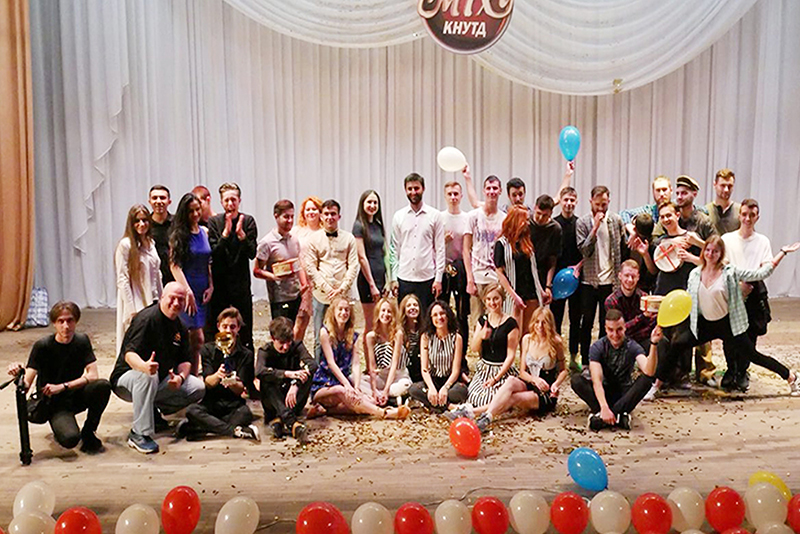 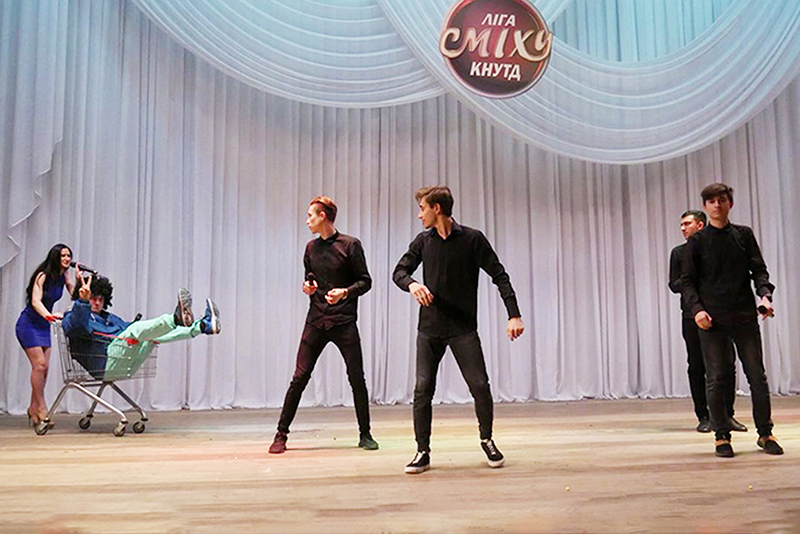 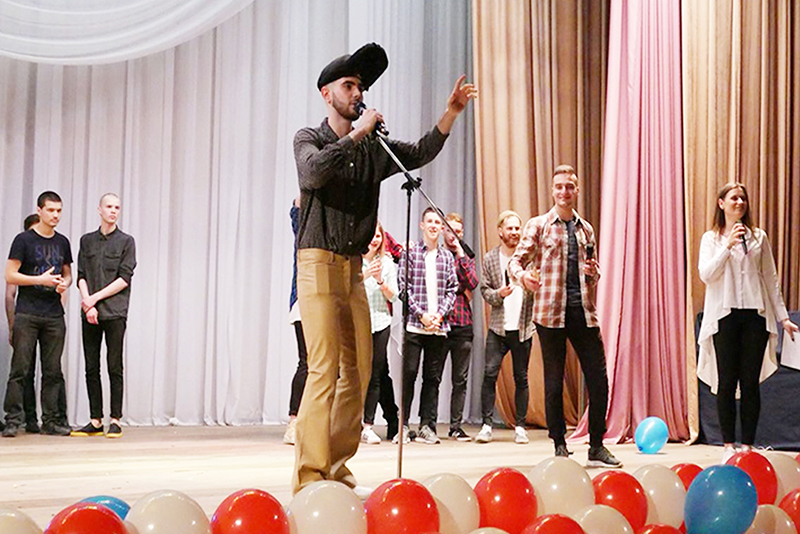