INSTITUTE OF LAW AND MODERN TECHNOLOGIES 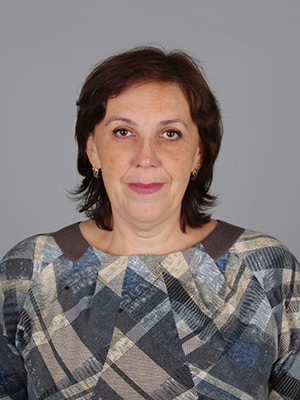 
Associate Professor, PhD in Economics, Director of Institute of Law and Modern Technologies

The Institute of Law and Modern Technologies (hereinafter - ILMT) trains specialists in accordance with current and future needs of society, able to quickly adapt to rapid changes in economic development and law in the face of global challenges by forming a system of ideological coordinates of democratic society, values, ability to rational actions, active social and life position.

is to provide students with the opportunity for personal development and promote self-realization throughout life, regardless of gender, race, nationality, social and property status, gender and nature of occupation, worldview, party affiliation, religion and health.

The purpose of the Institute activities 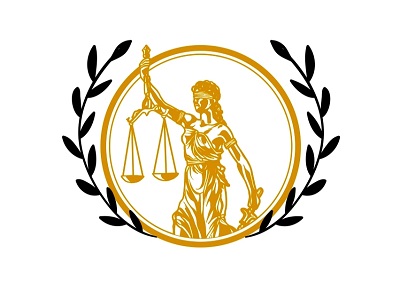 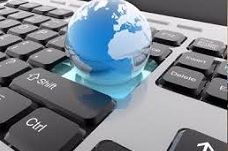 Centre for Advanced and Distance Training 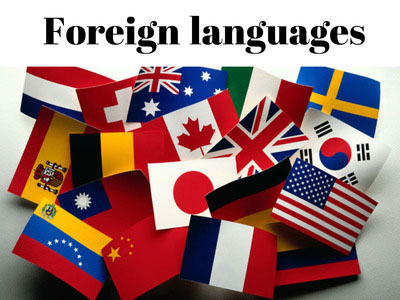 In order to improve the scientific and methodological support, organizational work and further development of new forms of education for full-time students at the university, a correspondence faculty was established. The first dean was Mina Glushchenko from 1957 to 1970.  From 1970 to 1981 the faculty was headed by Pavlo Yemets.

The further history of the correspondence faculty is non-linear and difficult – the faculty was reformed and transformed. In accordance with the order of the Ministry of Education and Science of Ukraine dated 08.12.2000 № 557 correspondence faculty was renamed into the Institute of Distance Education (hereinafter – IDE) that was headed by Anatoly Klymenko from 1982 to 2011. In order to introduce the latest educational information technologies in the process of obtaining education on the basis of IDE in 2008 the Center for Distance Education (hereinafter - CDE) was established, a significant contribution to the development of which was made by the first head – Borys Zlotenko. According to the order of the Ministry of Education and Science, Youth and Sports of Ukraine № 732 dated 22.07.2010 "On the introduction of a pedagogical experiment on distance learning at Kyiv National University of Technologies and Design", CDE received a permission to provide educational services by distance education.

From April 2011 to September 2014, IDE was headed by Iryna Tarasenko. In April 2014, IDE was renamed the Institute of Modern Learning Technologies (hereinafter - IMLT).

RESEARCH DIRECTIONS OF THE INSTITUTE
STUDENTS

The peculiarity of the educational work of ILMT is that in the framework of cooperation between students and teachers a unique environment has been created – a progressive student society, which contributes to the effective process of forming a developed responsible personality. Students of the Institute actively participate in scientific competitions, scientific work of departments, in the organization of conferences and round tables, preparation of holidays, which undoubtedly contributes to the image of the Institute and the University. 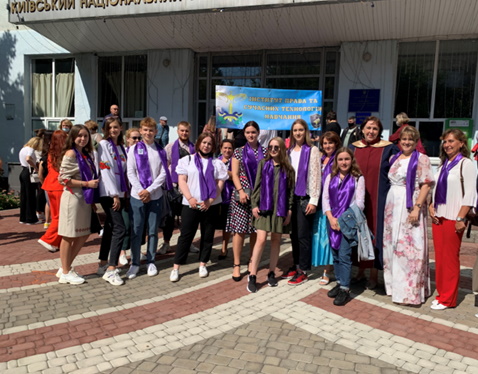 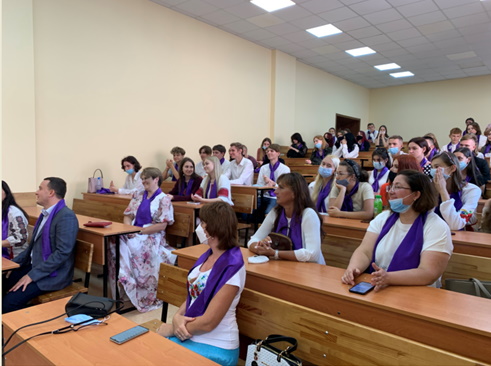 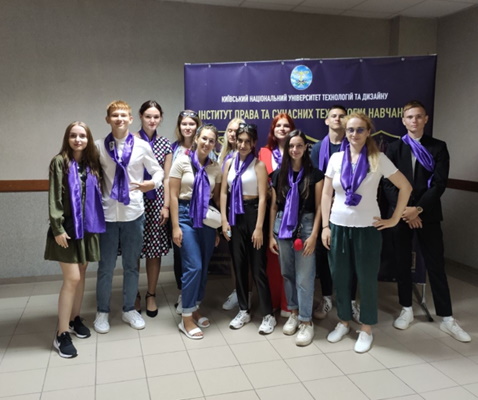 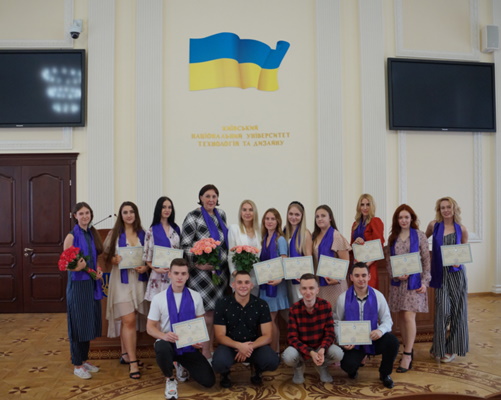 Annual competitions are held at the departments, during which bachelor students gain experience in scientific work and solve current issues and non-standard problem situations.

Every year the Department of Foreign Languages organizes and holds scientific conferences: 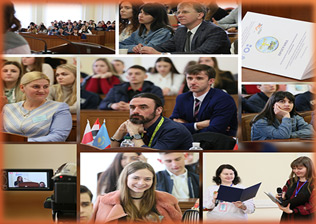 There are also scientific clubs at the departments: 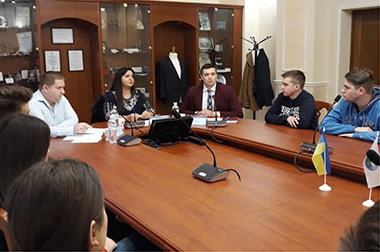 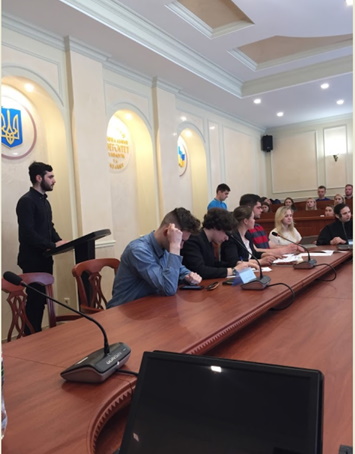 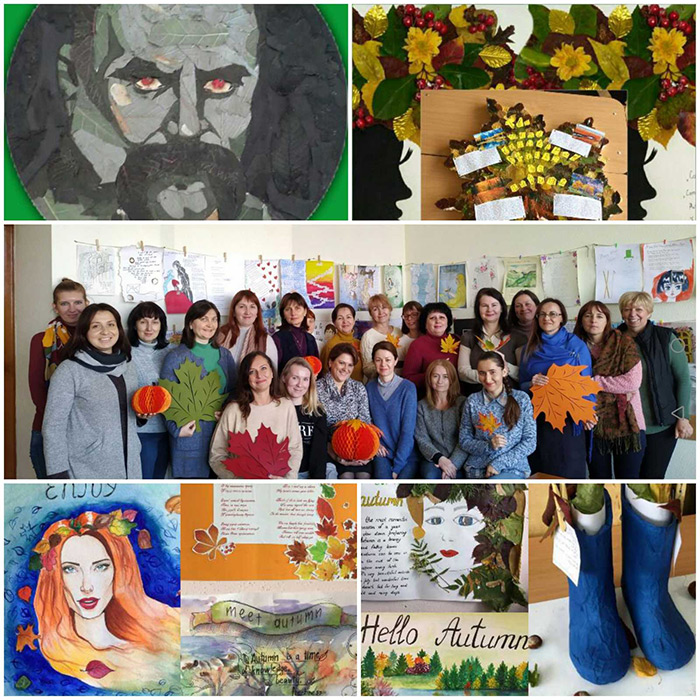 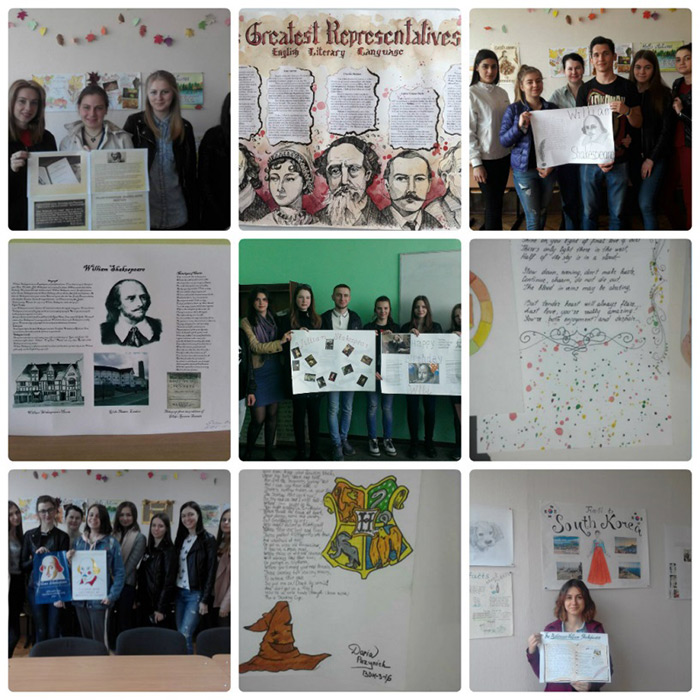 THE INSTITUTE carrying out educational activities solves the following tasks:

ILMLT trains qualified specialists from among the citizens of such countries as: Azerbaijan, Georgia, China, the People's Republic of China, India, Israel, Libya. 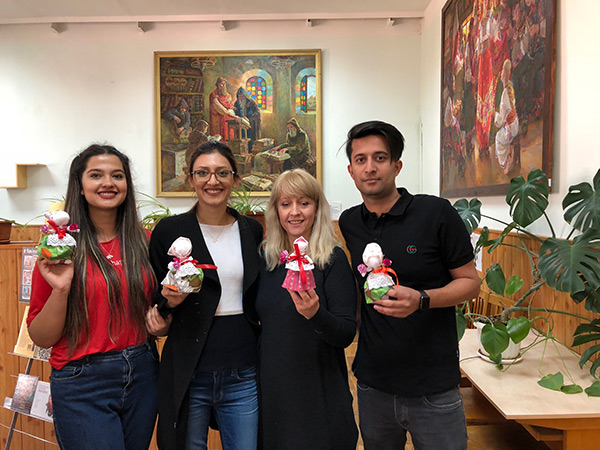 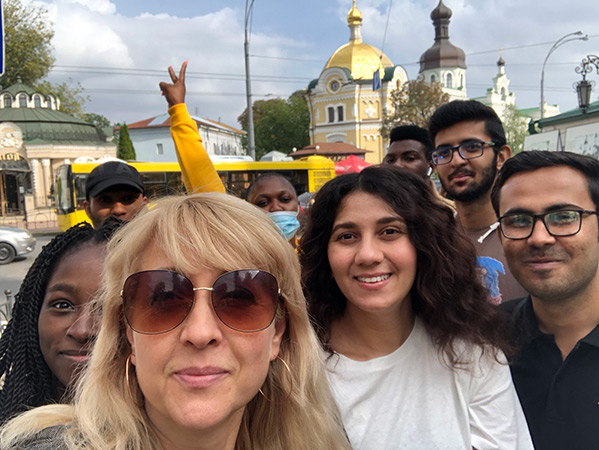 The Institute’s academic staff are constantly improving their skills abroad. 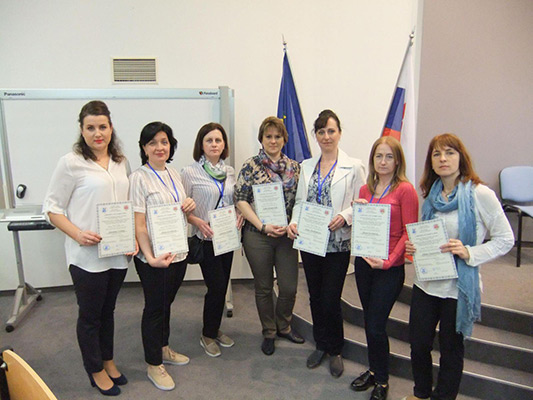 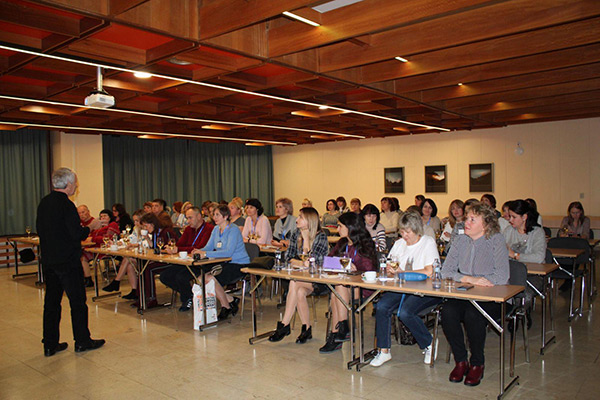 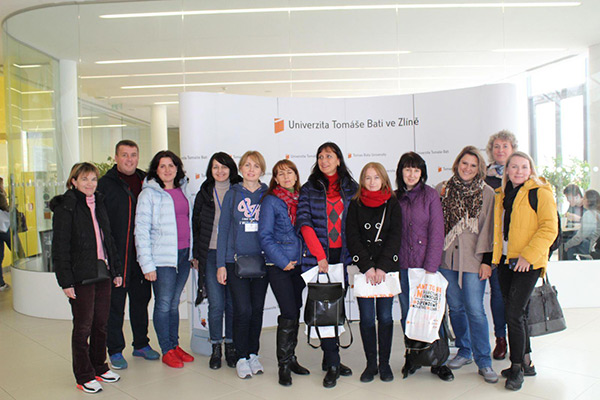 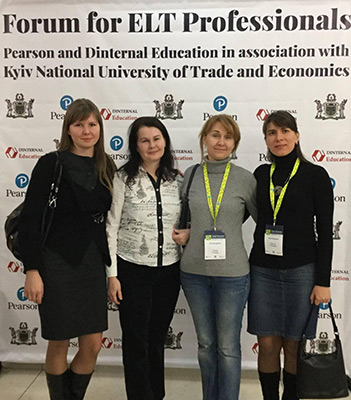 The set tasks and plans will reveal the resource potential and ensure maximum efficiency of the Institute, intensify the intellectual and creative activities of academic staff in order to improve the education process that will guarantee the future success of young professionals, and thus increase the authority of the university in the market of educational services and recognition by the scientific community of the world.